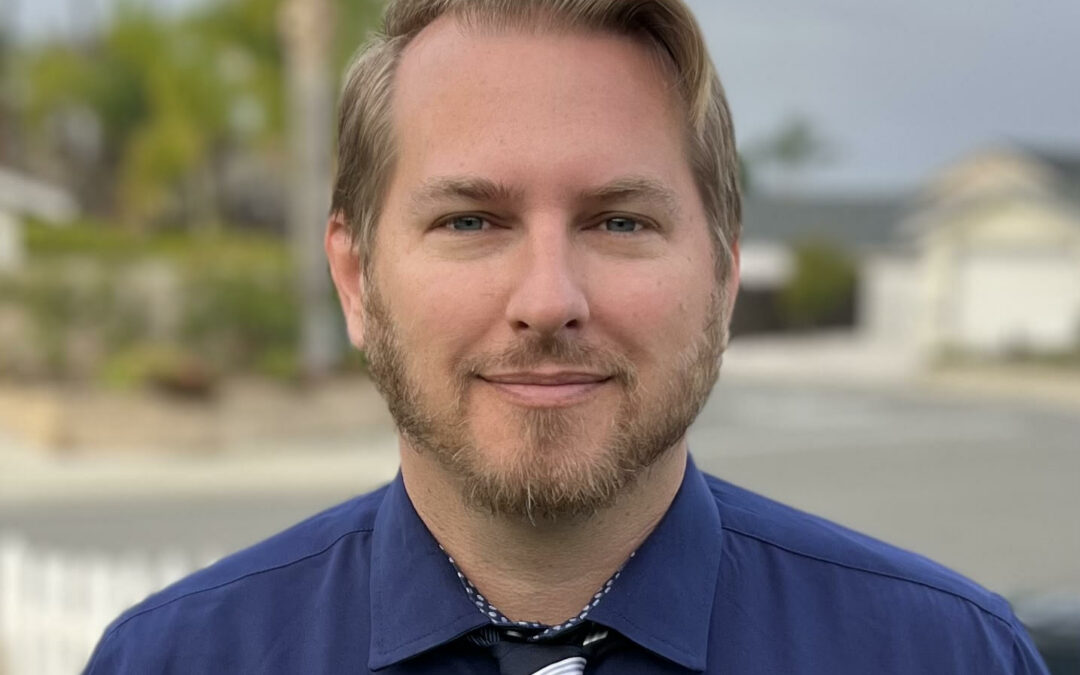 Before joining Crestcom in October of 2022, Nicholas’s multi-faceted career taught him the value of lifelong learning and development. He received his BA in Radio, Television, and Film from California State University Fullerton and is a member of the Sigma Nu Fraternity. During his time at CSUF, he worked for Disneyland as a Skipper on the World Famous Jungle Cruise. His passion for the attraction also led him to become a Lead Supervisor and Trainer.

Later, Nicholas became the Lead Quality Trainer for Blizzard Entertainment in Irvine, CA. In 2012, he moved into Customer Service Management and Community Relations with Snail Games USA before eventually joining Carbine Studios, a Division of NCSOFT, in 2013 as a Game Support Supervisor and later a Release Producer in Operations.

In 2019, he was ready for a new challenge and accepted the Director of Board Engagement position at California State University, Long Beach. In that role, he worked with the 49ers Foundation which controls over $150 Million for the University supporting the mission to educate and empower Bay Area youth through innovative community-focused strategies. In 2021, the University asked him to launch its Digital Engagement program, bridging the gap between the Strategic Communications team and their Development Officers.

Throughout his career, Nicholas discovered a passion for learning and development, which made joining the Crestcom network a natural choice. Now, he shares his experience and skills with organizations to develop their managers into more effective leaders.

When asked why he joined the Crestcom Network, Nicholas explained, “When I was looking to start my own company, I took multiple BPM courses through Crestcom and saw the impact this training had on future leaders and business cultures alike. That experience and this business opportunity aligned perfectly with my personality, background, and purpose – making Crestcom the right partner for my entrepreneurial journey.”

Interested in working with Nicholas? Get in touch with him here: https://crestcom.com/leadership-trainer/nick-smith/

Crestcom International, LLC is an international leadership development organization that has trained more than one million leaders for 25,000 businesses in 60 countries across the globe. Crestcom does this through a unique blend of live-facilitated multimedia video, interactive exercises, and shared learning experiences, followed by action plans and accountability sessions to ensure measured development in key leadership competency areas.

For more information or to schedule an interview, please contact Cara Rufo at cara.rufo@crestcom.com.