Contact Julio Serrano

Julio is the President of Operation: Total Leadership, LLC, an authorized licensee of Crestcom International, which operates in over 60 countries and more than 50 U.S. markets providing an award-winning leadership development program. Julio operates in the state of Texas in the Greater San Antonio Area and its surrounding areas.
The leadership light bulb switched on for Julio when he was asked to hang up his "gloves" and make the transition from operator to a manager. He was placed in a job he knew very little about, in charge of a group of entry-level workers and the demand for little to no mistakes. He approached the responsibility of being a manager much like he approached the task of being a laborer...he surrounded himself with great people, he learned, shared and worked hard, the rest was history.
Julio's thirst for leadership development led him to a successful career in the United States Air Force. He is a retired and decorated Air Force veteran with over 20 years of service. He started his career in logistics in the area of Fuels and Cryogenic Management and distribution, then transitioned into a Battlefield Training Instructor position. He had the privilege of finishing his career in the Air Force's Human Resources arena where he supported Special Operations Teams, the Department of Defense's Intelligence Community and the Department of Energy's Nuclear Defense program.
He earned his Bachelor's Degree in Leadership from Trident University International in 2018 and is currently pursuing a Master's degree in Management and Leadership from Webster University and the George Herbert Walker School of Business & Technology.
Julio is active within the community; in the past three years, he has recruited hundreds of volunteers to support local San Antonio food drives. He was a coordinator for the Big Brothers Big Sisters of South Texas and connected over 40 Bigs and Littles within the program and is currently a Big Brother.
As a recipient of several Air Force level Management Engineering, Innovation and Team Development awards, Julio decided to take his passion for leadership development and partner with local businesses in San Antonio and its neighboring cities. Julio believes and trusts in Crestcom's ever-evolving leadership development program; he loves the fact that he gets to share this experience with business executives, managers, supervisors and team leaders.
Julio has a goal and it is to develop leaders...He strongly believes that every business needs leaders (not just one), they are needed at each tier, department, function, etc. With a great leader, teams will perform more efficiently, be motivated, inspired, help the company's bottom line,reduce turnover, reduce stress,...the benefits go on and on.
Ultimately, Julio's goal of developing leaders is not only to help his fellow CEO's and other business leaders; he knows that leaders make a difference. A great leader helps their workers get through the day with less stress so that they can go home and take care of their families effectively or have the energy to focus on their hobbies, give back to the community and make those around them better.


Fun Fact: Julio has recently picked up fishing as a hobby so that he can spend more time outside with his family. Three months and counting and the Serrano family (combined) have caught......one turtle! 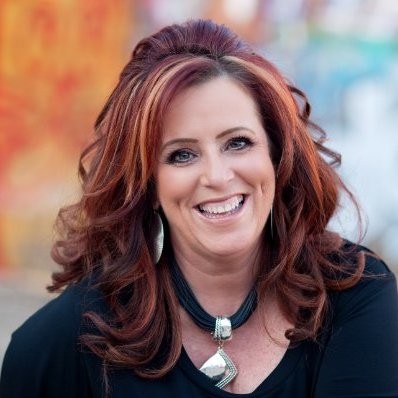 Episode 18: The Power of Storytelling with Kelly Swanson 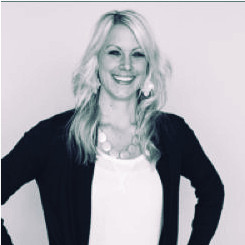 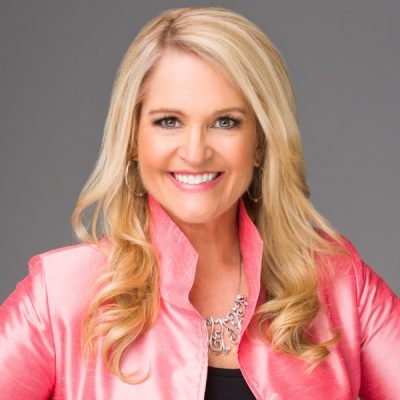 Finding Success in 2020 Happy New Year! We are excited to be in 2020 and know you have plans and goals for everything you want to accomplish to make sure that the year is meaningful and successful for you! To support you in that goal, on today's episode of The... 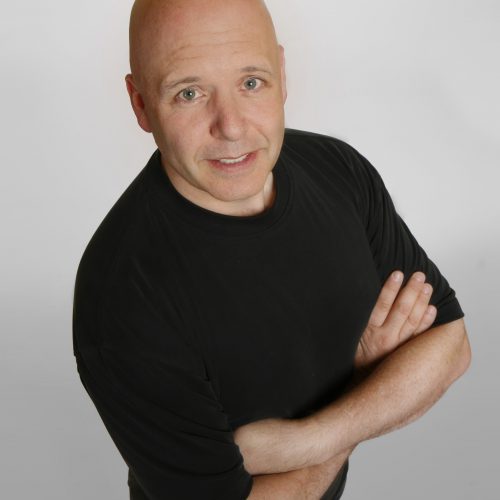 The Leadership Habit Podcast: A Look Back at 2019 – The Convenience Revolution with Shep Hyken

Customer Service and The Convenience Revolution with Shep Hyken This December, The Leadership Habit Podcast has been taking a look back at our first season and reflecting on all we've discussed so far. We picked out some of our favorite episodes from the past year to...