 
Ali Raheem has the kind of distinguished business background that most of us only dream about. His accolades include an unprecedented penetration of American made industrial products into new, challenging overseas markets such as Japan. He has alsolead the turnaround effort for several $100 million dollar global U.S.-based businesses for a $2.5 billion data storage corporate.
Most recently, Raheem was a U.S. partner with Ernst & Young (EY), responsible as the senior partner for the book of business of Japan’s largest merchandise trading company’s regional EMEIA headquarters. Revenues were increased from $5.5 million to $12.0 million in alittle over two years under his leadership. Ali Raheem also has advanced fluency in speaking, reading, and writing Japanese and has substantial experience working as an American expatriate in Japan and the U.K.
But, of all this that he has accomplished, what Ali is most proud of is being able to lead a diverse team to accomplish more than they ever thought they could. And that is a part of why he has come to Crestcom as an area representative for northern California.
“I have always been interested in the topic of leadership,” says Raheem. “Said simply, it is the ability to have people wanting to follow you and devote their energies to accomplish the vision you outlay when they do not have any direct reporting obligation to you. I believe that we are especially in an environment today where leadership is critical in both large and small businesses—and we could certainly use more of it!”
Raheem describes his leadership style as inclusive but accountable. He has witnessed how employees thrive on free-based thinking and debate about how to improve upon current matters or issues. The key is to get the team to go with the best solution that addresses objectives without compromising other key priorities, no matter who or where the ideas for those solutions comes from. He sees his role as leading the team toward honing in on the best option based on the reasons being discussed.

Ali Raheem is looking forward to building an effective team of franchisees and other team members to excel in becoming the “de facto option” for leadership development within the professional communities in which they franchisees operate.
“Crestcom has a strong, differentiated value proposition. The market opportunity is vast in the United States and specifically in the Northern California region,” explains Raheem. “Members of the leadership team have a moral compass and are genuinely motivated to have their franchisees be successful.”
Raheem’s advice for others who are considering the Crestcom franchise opportunity is to clarify for yourself what are your key priorities in owning your franchise. And then take time to do the due diligence needed to see if Crestcom is right for you.
“In my case, my due diligence process was about three and a half months,” says Raheem. “I do not believe it needs to be any longer than that and could be much shorter if one remains focused and committed to completing the process.”
Ali Raheem shares that his due diligence process included meeting with several current franchisees who were top, average, and below average performers, matrixed with those who have been franchisees for 12 months, three years, and five years.
He then put together his own pro-forma profit and loss to see if it would work for him. He also met face-to-face with the leadership team at Crestcom headquarters to get an understanding of who they are as people, to get a better understanding of the business model and how it works on a day-to-day basis, and to get all of his questions answered.
“Allow yourself time to go through the initial training, which will allow you to determine if you can excel at the key tasks YOU need to perform for the business to be successful,” recommends Raheem. “Intellectually understanding the key tasks needed to be done is often different from actually doing them yourself!”
We are very happy and lucky to have a professional leader such as Ali joining the Crestcom leadership development network. We know that he will be a great asset to businesses and organizations in the Northern California region. Welcome to Crestcom, Ali Raheem! 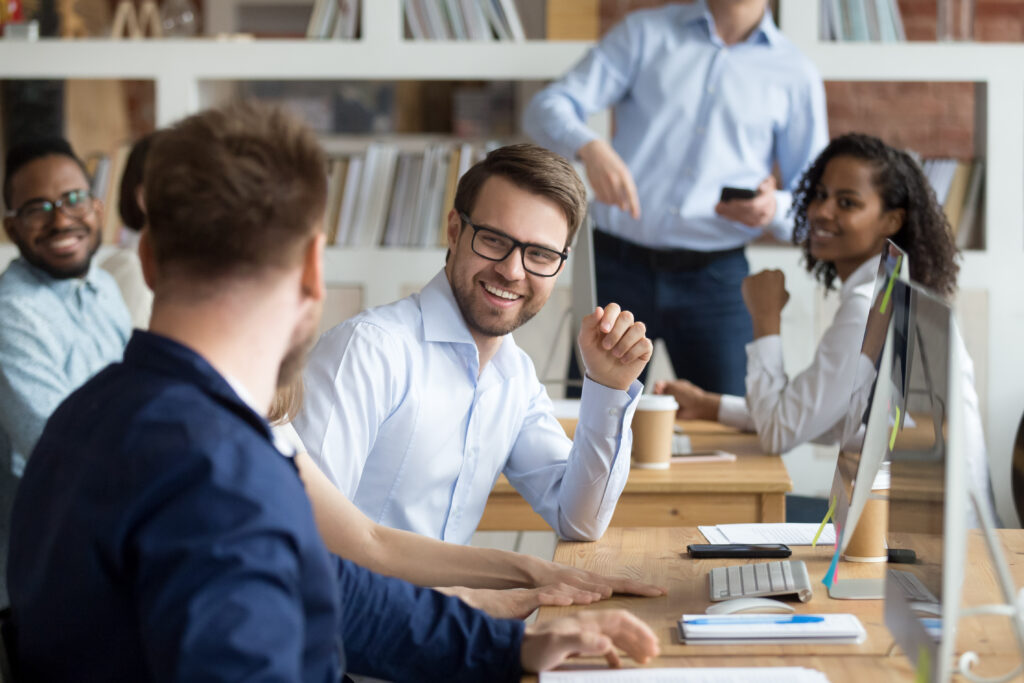 Maya Angelou once said, “People will forget what you said, people will forget what you did, but people will never forget how you made them feel.” Adopting a positive communication mindset will help any leader feel more confident, build stronger connections, encourage a healthy work environment, and increase motivation and productivity. Join host Jenn DeWall to learn how a positive communication mindset can improve your leadership style!
August 25th, 2022
10:00AM ET 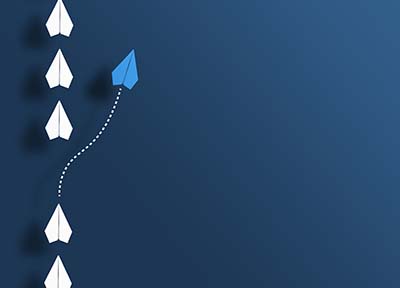 Leaders everywhere have been tasked with managing numerous changes - from supply chain shifts to staffing challenges to addressing health concerns. Successful leaders prioritize evolving with the current business environment to accept that change is inevitable. Those businesses that fail to embrace change will struggle in the future.
Download Whitepaper 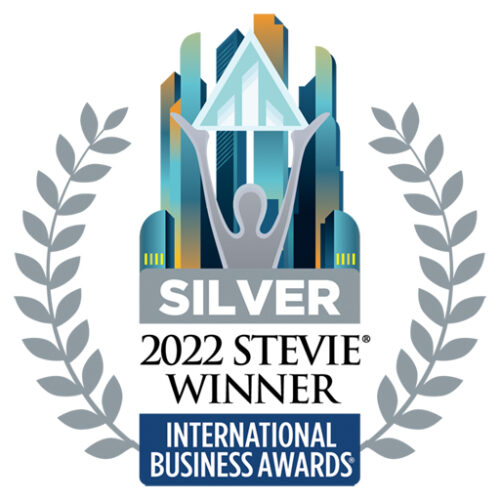 Greenwood Village, CO – August 15, 2022 – Crestcom International was named the winner of a Silver Stevie® Award in the Company of the Year – Business or Professional Services category in The 19th Annual International Business Awards® today. This is Crestcom’s fifth... 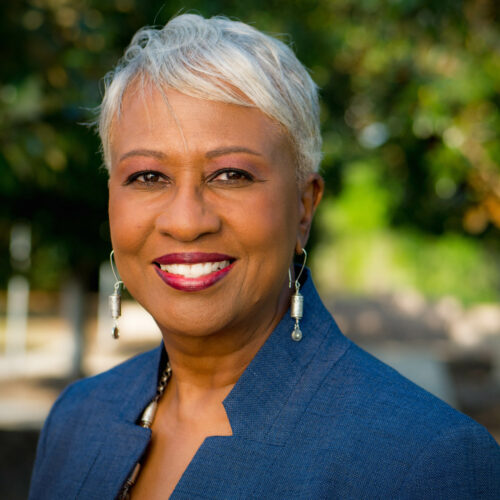 Strategic Self-Awareness with Leadership and Career Strategist, Lillian Davenport, SPHR, SHRM- SCP, Certified Coach Hi everyone. It's Jenn DeWall. And in this week's episode of The Leadership Habit podcast, I sat down with Lillian Davenport to talk about the power of... 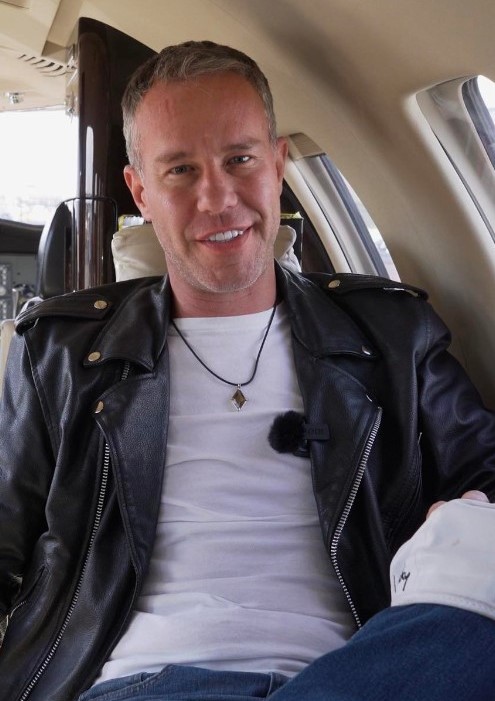 Solving Problems Through Faith, Family, Fitness and Finance with Preston Brown Hi everyone. It’s Jenn DeWall. And in this week’s episode of The Leadership Habit Podcast, I sat down with Preston Brown to talk about how to solve your problems. Now, let me tell you a... 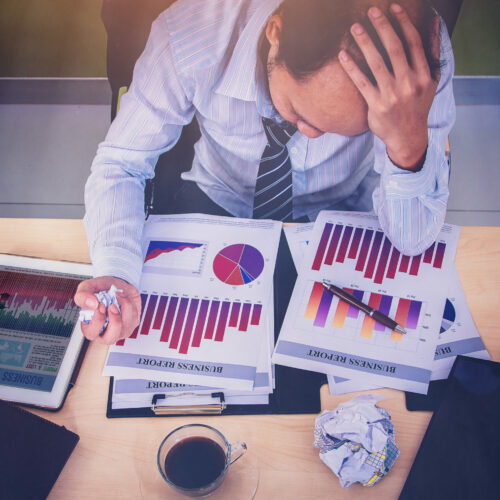 The Real Cost of Ineffective Leadership

Have you ever worked in an organization with ineffective leaders? Maybe you’ve had a disorganized, egotistical, or disrespectful boss. When leaders lack skills like communication, change management, or employee recruiting and retention, the entire organization...

Maya Angelou once said, “People will forget what you said, people will forget what you did, but people will never forget how you made them feel.” Adopting a positive communication mindset will help any leader feel more confident, build stronger connections, encourage a healthy work environment, and increase motivation and productivity. Join host Jenn DeWall to learn how a positive communication mindset can improve your leadership style!