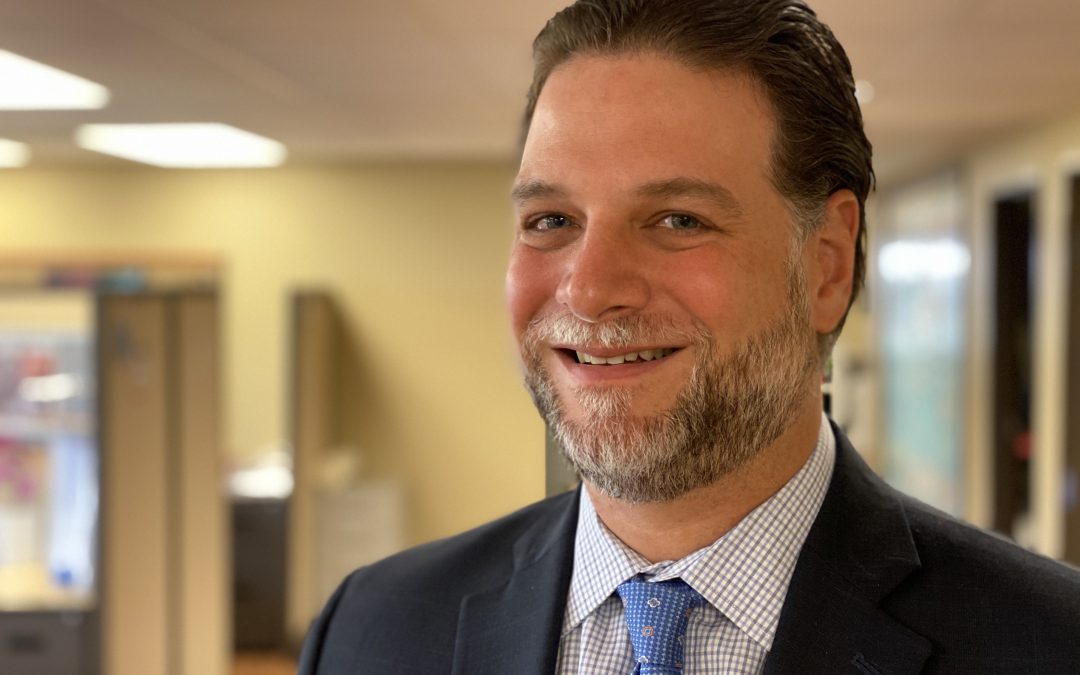 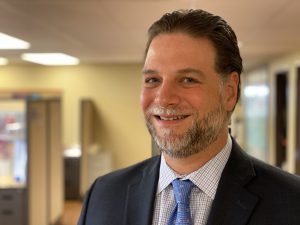 GREENWOOD VILLAGE, Colo. – Crestcom International, LLC, is pleased to announce one of its newest additions, John Lentini, who has joined the Crestcom network as a franchisee delivering leadership development programs in New York, Connecticut, and Rhode Island.

Born and raised in eastern Queens on the outskirts of New York City, John currently resides in New York’s Hudson Valley with his wife, Joanna. For over 21 years in his previous corporate management career, John led large Finance and Operations organizations for several global investment banks with roles based in the United States, Europe, and the Asia Pacific.

John’s passion for leadership development ignited in 2014 while he conducted a unique program delivering coaching, mentoring, and other leadership skills for an NGO based in South Africa. Since then, he has helped develop leaders around the world from Poland to the Maldives to his hometown of New York.

John earned an M.B.A. from the University of Connecticut and a Bachelor’s degree in Finance from Fairfield University. Through work, study, and leisure, he visited all seven continents, lived in six different countries, and traveled to more than 70. John still enjoys world travel and scuba diving. Most of all, John enjoys developing tomorrow’s business and industry leaders, helping them maximize their true potential.

To get in touch with John, please visit https://crestcom.com/leadership-trainer/john-lentini to learn more.

About Crestcom: Crestcom International, LLC is an international leadership development organization that has trained more than 1 million leaders for 25,000 businesses in 60 countries across the globe. Crestcom does this through a unique blend of live-facilitated multimedia video, interactive exercises, and shared learning experiences, followed up by action plans and accountability sessions to ensure measured development in key leadership competency areas. For more information or to schedule an interview, please contact Jenny Bridges at jennifer.bridges@crestcom.com.