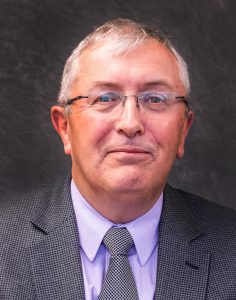 Crestcom’s network of over 200 leadership development experts have all come to that point in their lives when they asked themselves: Is it time to turn my expertise into a business where I can give back?

When you meet with Alan Clark, it quickly becomes clear why he decided to mix expertise with passion to launch his own leadership development business. But when he first started feeling the tug of entrepreneurship, owning a franchise wasn’t on his radar.

“I had been with Seagate for 27 years and had no interest in owning a franchise when I first received a call from Crestcom,” explains Clark. “But as I talked with the gal who thought my background was a good fit for leadership training, my curiosity was piqued.”

“The more I looked at it, I thought I could have a lot of fun with this. After attending initial training and being with Crestcom for a few days, I thought ‘This is something I could really do, and some that would be a lot of fun!’”

The fact that Crestcom offers initial training before he committed was a big help for Clark. He could get a good idea of what it was like to build and run a Crestcom franchise, and was able to meet the leadership and support team at the corporate headquarters in Denver. Realizing he wanted more than to be an independent corporate consultant, Clark did his research and decided to take the plunge.

“Leadership is an evolution. Though I worked for the same company for 27 years, I participated in many different leadership styles. When I first started the way we communicated as leaders was very different,” says Clark. “Now I understand that leadership is behavior and my behavior impacts my team’s success. I am very conscious of how I behave as a leader.”

Clark describes his own leadership style as transparent and direct. “I don’t like management jargon. I tend to speak plain English and be respectful at all times.” 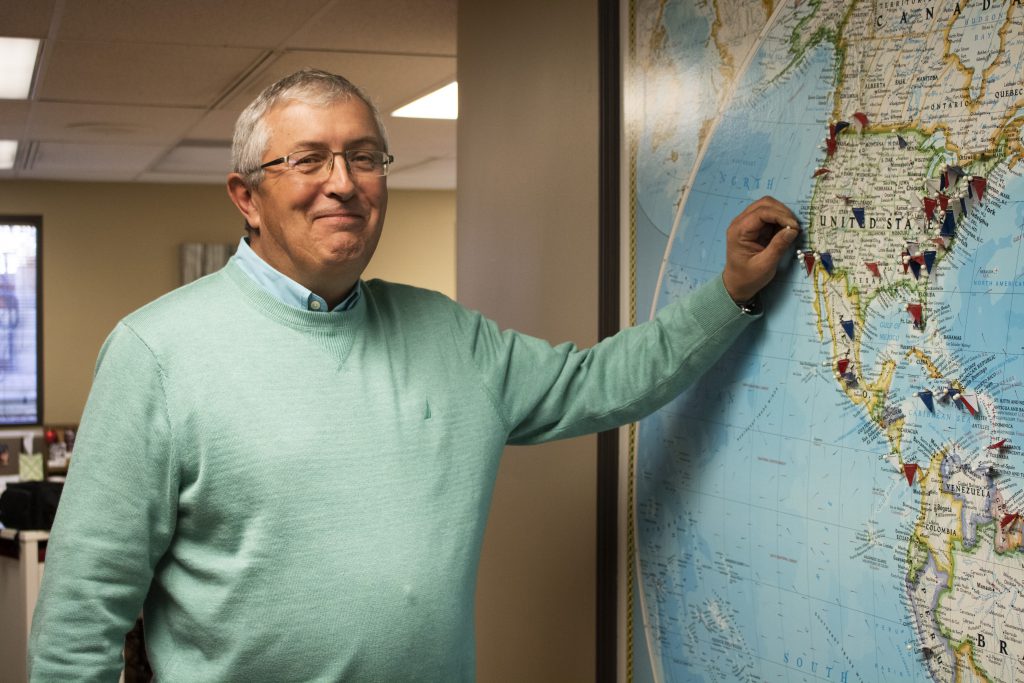 One of the great things about talking leadership with Alan Clark is his openness. He’s transparent not just about leadership best practices, but also about how leaders can get things wrong—including himself.

Clark learned this lesson, among many others, from a man he says he owes his career to: Bob Holland.

“He was my mentor, friend, and boss. It could be very rough at times, but I watched him in meetings with customers, suppliers, other members of the team, and I watched how he behaved. He could be a tough guy to deal with,” recalls Clark. “But I watched him adapt over the years and how he behaved in difficult meetings. He had an ability to disarm people. He could take what could have been a contentious meeting and bring it to a place where it wasn’t contentious. I didn’t understand how he did it at first, but over time I was able to learn.”

Clark also admires how Holland was able to create an environment of absolute trust and honesty. Clark’s own style of transparency was created from this experience. “He may not like what you had to say,” says Clark, “but you were always safe to say it without feeling threatened.”

When Clark started looking into the Crestcom franchise opportunity in earnest, he was lucky to have a wife who is also a business owner. Watching her work for five years to build a business gave him an idea of what it would be like.

“I understand that this isn’t going to be an easy way of making money. You have to be prepared to work hard,” says Clark. “That is why passion is so important. Passion is what carries you through the hard times and motivates you to do the less glamorous things—like cold calling—to be successful.”

Clark says he’s most looking forward to getting in front of a classroom of leaders and managers and helping them become successful. We’re very excited to see him succeed in northern California as well, where he’ll be starting his first group in Santa Clara and Santa Cruz soon.