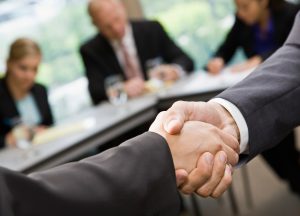 What comes to mind when you hear the word negotiation? For many, it is salary or business deals. But negotiation is much broader than that. You can negotiate the cost of a car or home, insurance rates, goods and services, and the list goes on. To recognize that everything is negotiable is the foundation of understanding negotiation. The next element is understanding the best alternative to a negotiated agreement, also known as BATNA, a term made popular in the 1981 book Getting to Yes: Negotiating Without Giving In. Essentially it is the minimum offer that you are willing to accept that the other party will agree to. So if people understand that everything is negotiable and that we should always obtain our personal BATNA, why do negotiations fail? Here are 5 negotiation mistakes.