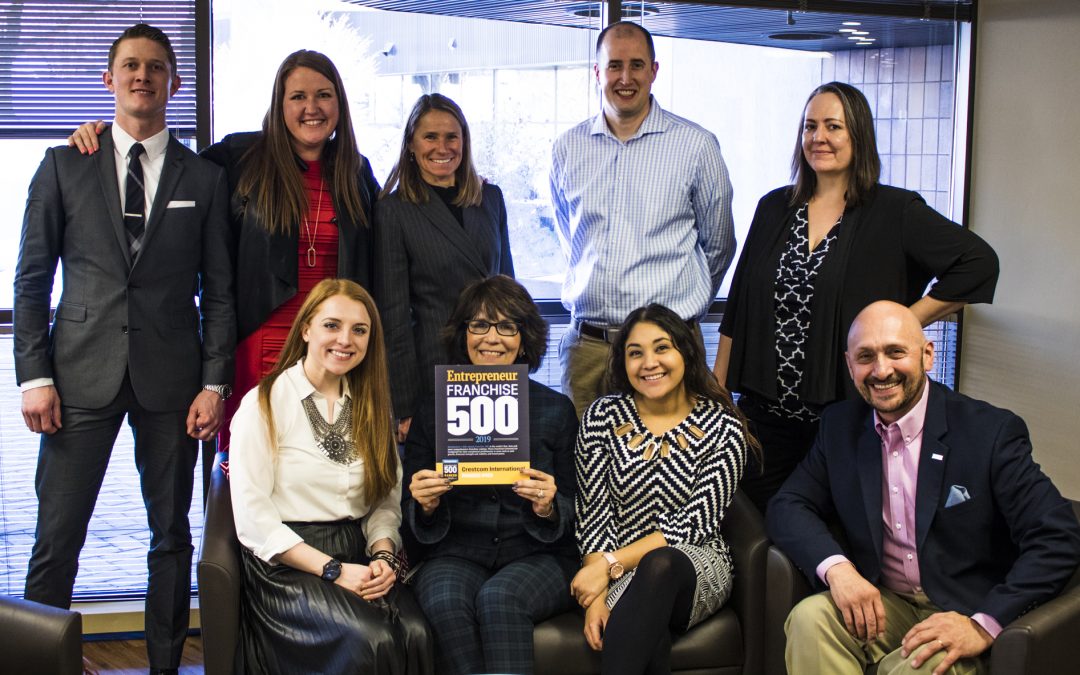 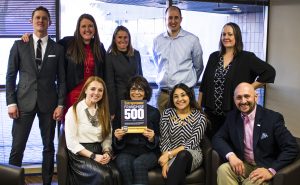 GREENWOOD VILLAGE, Colo., January 17, 2019 –Crestcom International recently ranked in Entrepreneur magazine’s Franchise 500®, the world’s first, best and most comprehensive franchise ranking. Placement in the Franchise 500® is a highly sought-after honor in the franchise industry, as evidenced by the fact that Entrepreneur received more than 1,000 applications this year, making it one of the company’s most competitive rankings ever. Recognized as an invaluable resource for potential franchisees, the Franchise 500® ranks Crestcom International as 419 for its outstanding performance in areas including unit growth, financial strength and stability, and brand power.

“As we celebrate 40 years of producing the Franchise 500, it’s a good opportunity to step back and look at how much has changed since that first ranking in 1980,” says Jason Feifer, editor in chief of Entrepreneur. “While the franchise business model has changed little, the strongest franchise brands are constantly evolving and innovating to keep up with changing trends and technology.”

The key factors that go into the evaluation include costs and fees, size and growth, support, brand strength, and financial strength and stability. Each franchise is given a cumulative score based on an analysis of more than 150 data points, and the 500 franchises with the highest cumulative scores become the Franchise 500® in ranking order.

Over its 40 years in existence, the Franchise 500® has become both a dominant competitive measure for franchisors and a primary research tool for potential franchisees. Crestcom International’s position on the ranking is a testament to its strength as a franchise opportunity.

To view Crestcom International in the full ranking, visit www.entrepreneur.com/franchise500. Results can also be seen in the January/February 2019 issue of Entrepreneur, available on newsstands Jan. 15.

About Crestcom: Crestcom International is an international leadership development organization that has trained more than one million leaders for 25,000 businesses in 64 countries across the globe. Crestcom does this through a unique blend of live-facilitated multimedia video, interactive exercises and shared learning experiences, followed up by action plans and accountability sessions to ensure measured development in key leadership competency areas.