But That’s The Way We’ve Always Done It: Achieving Buy-In for Organizational Change 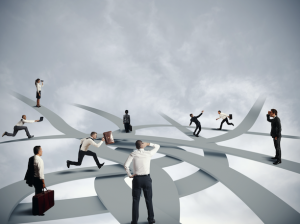 The concept of “organizational change” continues to pick up the pace at the same time that organizational hierarchy is flattening. It’s imperative, then, that employees buy into the changes being requested of them. Follow these steps to ensure that you get buy-in from your team:

In the words of Winston Churchill, “There is nothing wrong with change if it is in the right direction.” Change is inevitable, and achieving buy-in is the rocket fuel for that change. You’ll be well on your way to making positive strides after following the above best practices.